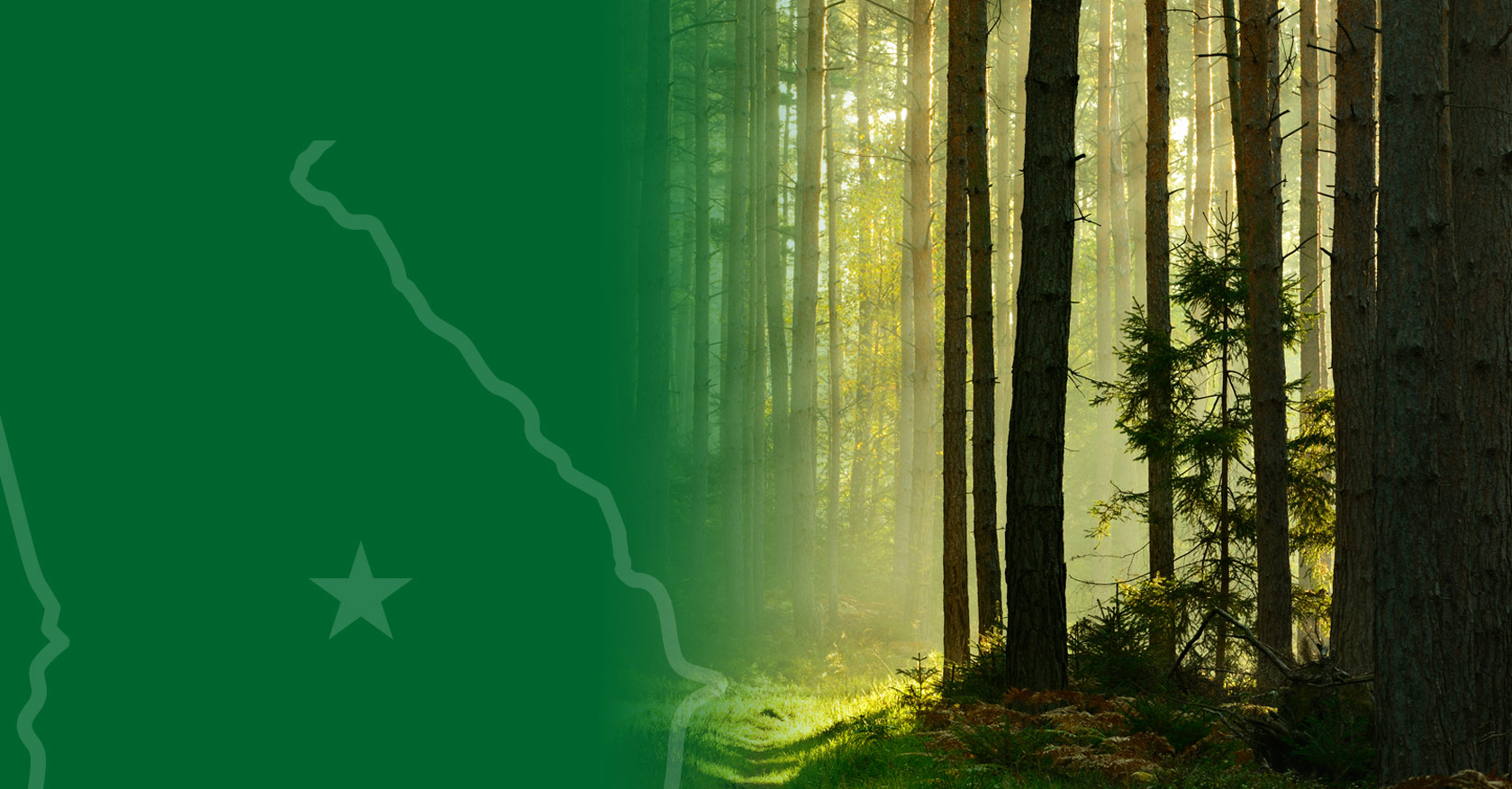 Heart of Georgia Mega Site is being developed by Weyerhaeuser, one of the world’s largest private landowners of timberlands.

Weyerhaeuser is proud to serve as the developer of Heart of Georgia Mega Site. The company began operations in 1900 and is one of the world’s largest private owners of timberlands. Weyerhaeuser owns or controls approximately 11 million acres of timberlands, primarily in the United States. The company generated $6.6 billion in net sales and employed 9,400 people in 2019.

Click here to learn more about other Weyerhaeuser development projects.